Why Serbia? • IT Serbia

In addition to existing benefits, such as strategic geographical location, duty-free exports to the countries of South Eastern Europe and Russia, the lowest corporate tax rate in Europe of 15% as well as an educated and skilled labor force available at competitive cost, Serbia has prepared a package of financial support to investors.

The funds may be awarded for financing investment projects in the manufacturing sector and the services sector which may be subject to international trade. 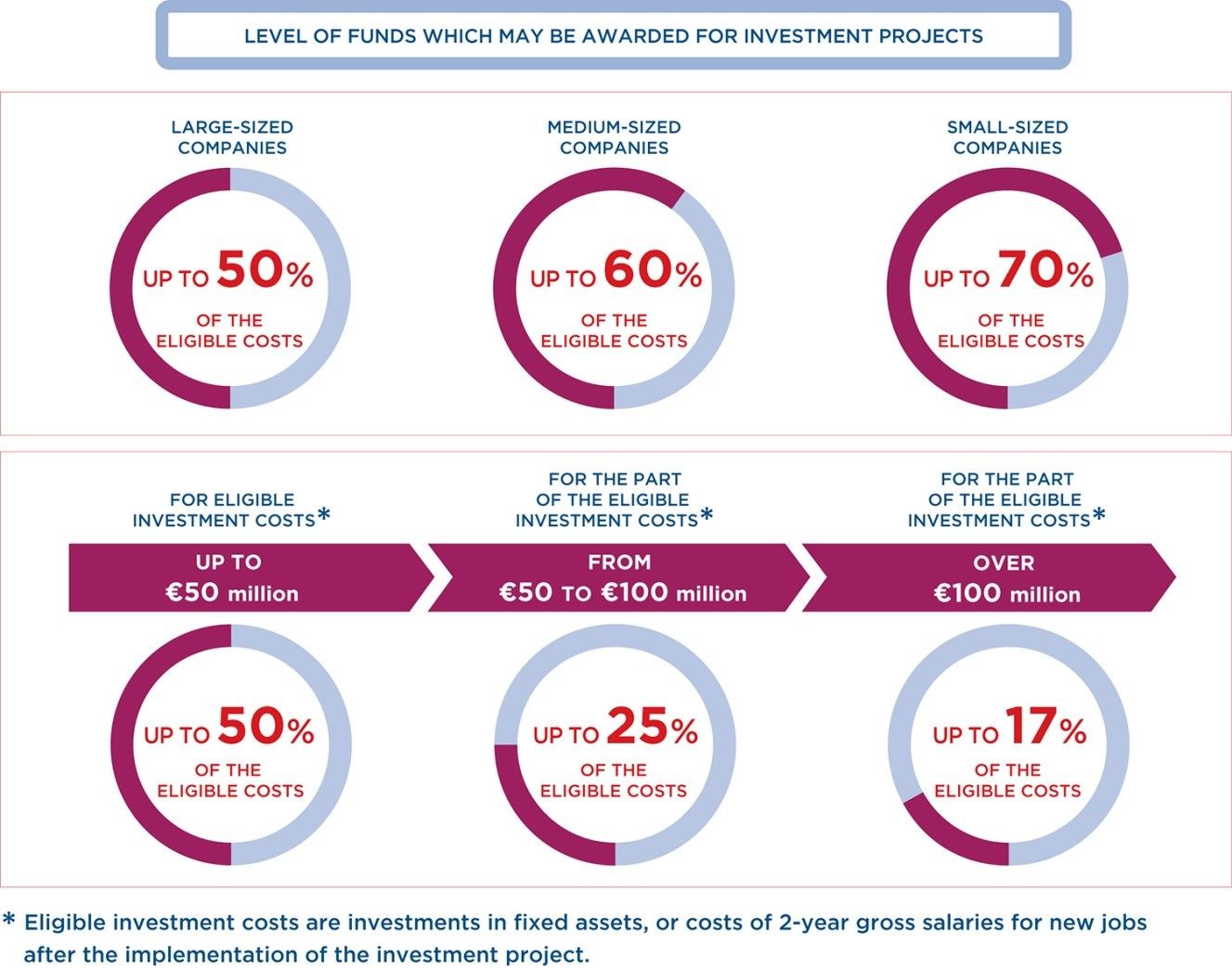 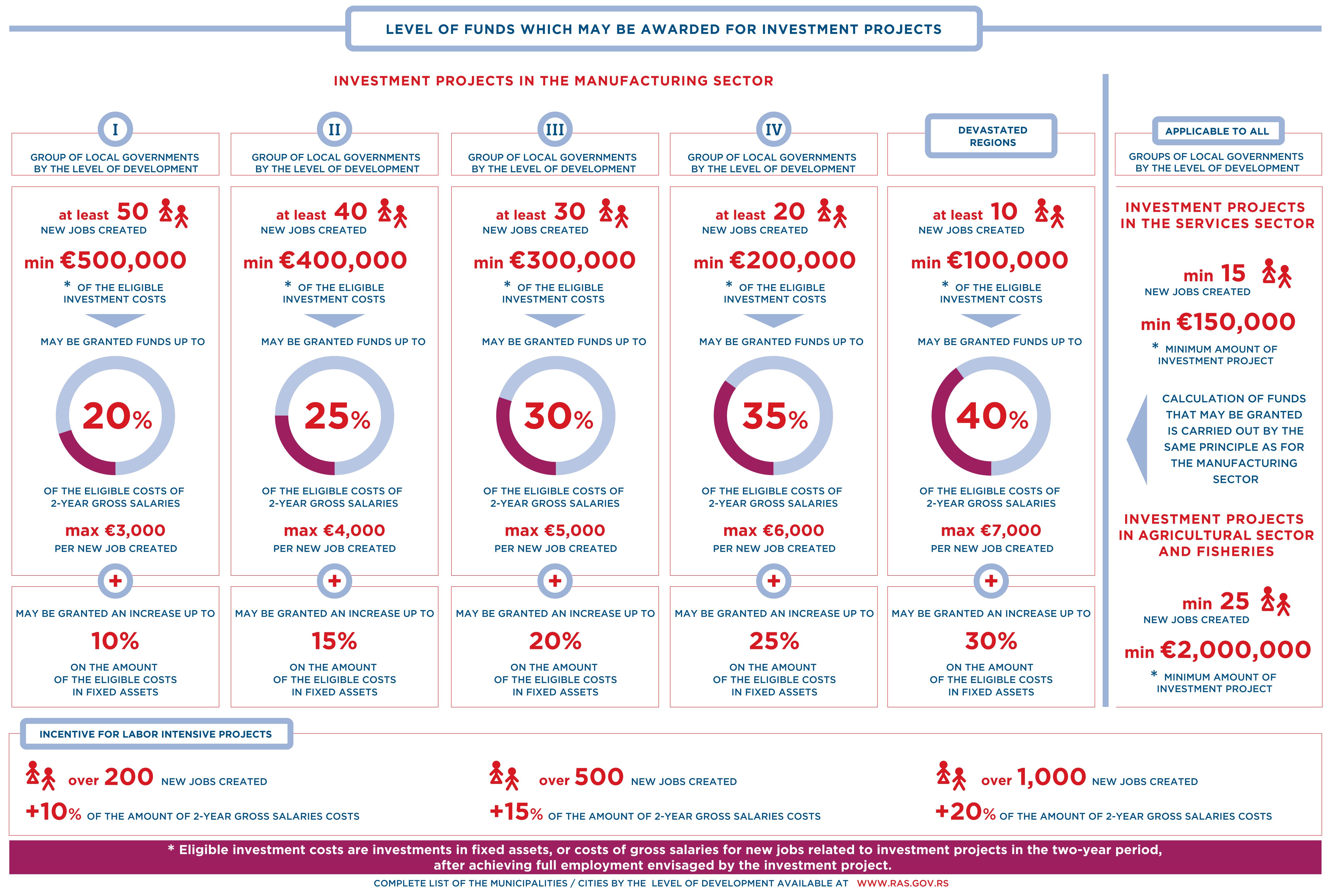 The following investors, i.e. Beneficiaries, are excluded from the right to be awarded funds:

2. the Apprentice Program, and

For further information on the NES programs, see here

Companies are exempt from Corporate Profit Tax for a period of 10 years starting from the first year in which they report taxable profit if they invest an amount exceeding approximately €9 million in fixed assets, and employ  at least 100 additional employees throughout the investment period.

The tax loss stated in the tax return can be carried forward and offset against future profits over a period up to 5 years.

If a taxpayer already paid tax on the profit generated abroad, he is entitled to a Corporate Profit Tax credit in Serbia to the already paid amount. The same right is enjoyed by a taxpayer who earns revenue and pays Personal Income Tax in another country, provided there is a Double Taxation Treaty with that country

Starting from July 1st, 2014 new employment entitles employers to a sizable relief of taxes and contributions paid on net salary from the moment of employment until December 31st, 2017.

This reduces the total salary load to very competitive 20%*

*an estimate for an average salary in Serbia

Income generated through commercial activities in the Free Zones in Serbia is exempted from Value Added Tax. There are twelve Free Zones, currently operating in the country: Pirot, Subotica, Zrenjanin, FAS Kragujevac, Sabac, Novi Sad, Uzice, Smederevo, Svilajnac, Krusevac, Apatin, Vranje, Priboj and Belgrade. Foreign companies can establish a privately-owned Free Zone based on the project approved by the government.

Foreign investors in Serbia can enjoy the benefit of customs free import of raw material and semi-finished goods for export oriented production. This benefit can either be achieved by operating in one of the free zones in Serbia or by a permit from custom office for outward processing production. In both cases finished products must be 100% designated for export.

Customs-Free Imports of Machinery and Equipment

Foreign investors are exempt from paying customs duty on imported equipment and machinery which represents the share of a foreign investor in a capital of a company in Serbia.

A wide array of incentives is also available at the local level, varying in scope and size from one city to another. The major ones comprise the following:

Find out more about…